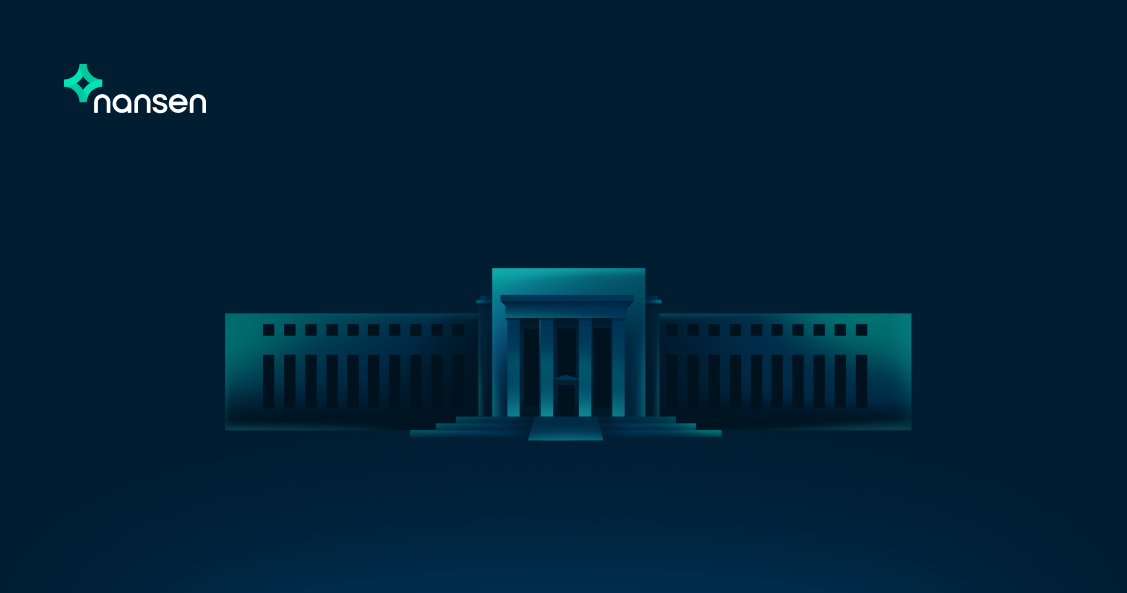 A discussion of various decentralized stablecoin models, and why they are so hard to get right.

“Money has taken many forms through the ages, but money consistently has three functions: store of value, unit of account, and medium of exchange. Modern economies use fiat money-money that is neither a commodity nor represented or "backed" by a commodity.”

As much as pundits envision cryptocurrencies to be an independent monetary system capable of displacing traditional finance, stablecoins (cryptocurrencies pegged to the dollar) are still widely circulated on the blockchain today. Stablecoins regularly take up more than 50% of daily trading volume of cryptocurrencies, according to Coingecko. Yet, less than 10% of the crypto’s total market capitalization consists of stablecoins; They are likely used more as a medium of exchange between assets than a store of value.

Most of these coins are issued by single legal entities, and come with the same risks of centralization that many DeFi users aim to avoid. But what if we could decentralize the stablecoin itself? Easier said than done. Numerous protocols have suggested various innovative mechanisms for creating such a coin, and very few survive.

The diagram above charts the supply of stablecoins who have a relatively stable peg as of today. Even those that survive don’t necessarily succeed, as price stability is only one pillar of growth.  To succeed, a stablecoin protocol must achieve the triple goals of liquidity, stability, and user adoption.

This research piece dives into data that details our elusive search for the perfect stablecoin model, and suggests a few lessons on how protocols may achieve the triple goals of liquidity, stability, and user adoption.

Want to track how Smart Money is using stablecoins? Sign up for Nansen today!

While there have been many iterations of different stablecoin protocols, most of them function with similar characteristics. This is a classification framework I commonly use to think about the vast universe of decentralized stablecoins. Note that certain technical parameters and mechanisms differ between protocols in the same category.

Redeemability refers to users having the ability to exchange a stablecoin for an equivalent value in assets.

MakerDAO, is a full-reserve, pegged-to-fiat stablecoin protocol. Someone deposits a reserve asset, say ETH, into Maker. He can then mint DAI based on how much the asset is valued in USD.  Most cryptocurrency assets are volatile, so Maker only allows DAI to be issued according to a certain percentage of that asset value. Now, this ensures that DAI will almost always be backed by a corresponding asset worth 1 USD.

Because of this, Maker acts like a full-reserve bank, guaranteeing users of DAI that they can redeem it for what it’s worth. This guarantee means full-reserve stablecoins are overcollaterized and thus capital inefficient. Maker usually has lower loan-to-value ratios and higher interest rates than other borrowing protocols. This means that people who mint DAI can usually borrow USD at a cheaper rate elsewhere.

Full-reserve protocols also have a natural limit to growth: stablecoin supply is capped by demand for leverage on crypto assets like ETH. Think about it: Imagine if all the USDT users in the world wanted to convert to DAI today, but no one is willing to deposit ETH to mint them (The ETH might be locked up in staking, for example). There simply won’t be enough DAI to go around.

Since 2021, a novel vertical of stablecoins have emerged: those not pegged to the price of any fiat currency at all. How does this work?

These models are ambitious and untested at scale.

Designing a stablecoin protocol is hard.

Because user interaction with stablecoin protocols is so complex, what worked for a protocol on a smaller scale might not work on a larger one, and vice versa. One reason for this is that the proportion of participants ignorant about protocol mechanics increases as user adoption increases. Since more participants panic sell, a death spiral is more likely, as Vance from Framework Ventures pointed out.

The growth of stablecoin protocols is also path dependent: A peg loss might completely destroy confidence in a certain model, and governance tokens once emitted cannot be magically re-allocated to the right people. In a protocol’s early days, it is important to foster a strong community of users who expect the protocol to sustain in the long run, and are thus willing to bet on your stablecoin keeping peg. This is an irreplaceable community “moat” that takes time to build.

Lastly, participants cannot communicate with each other and don’t know what others are thinking on the blockchain. Due to our aversion to loss and mass psychology, users are in fact more likely to sell down the stablecoin the further it de-pegs. It somewhat matters that communication from the team is strong, and that participants can agree to converge on a certain price point. FEI’s loss of peg was rapidly reversed after a proposal was submitted for FEI holders to redeem for $0.95 worth of ETH under all circumstances. FEI’s price jumped from $0.71 to $0.85 even before the proposal was passed.

As a further illustration of those two points, let’s take a look at $FRAX and $IRON. The general mechanism of Iron Finance is really no different from that of Frax Finance. But the stablecoin, $FRAX, has not seen a significant deviation from peg, unlike $IRON.

Frax’s implementation is more robust, as it has features which allow users to lock in Frax Shares ($FXS) and $FRAX liquidity pool tokens. Having a group of supporters locking in their capital to absorb $FRAX volatility acts as a cushion against death spirals, and signals to ordinary $FRAX users that they aren’t playing a prisoner’s dilemma game where the best choice is to bail.

It is also doubtful whether there is a real growth in user adoption, since many use these stablecoins as a transitory source of yield. Other than DAI, no other decentralized stablecoin has had more than 3000 unique active senders since July! Much of the fears surrounding USDT being unbacked have also been dissipated to an extent after NYAG’s settlement with Tether this year. As consumers continue to onboard to DeFi via entities like Coinbase, using centralized stablecoins remain the de facto choice for many.

The quest for a decentralized stablecoin drums on nevertheless.

Want to track how Smart Money is using stablecoins? Sign up for Nansen today!

*Sam Kazemain, founder of Frax Finance, has commented that the secondary token model is no longer the predominant mechanism in Frax v2. Frax might thus be better classified as one that utilizes open market operations to maintain peg instead.