How New Tokens Are Launched 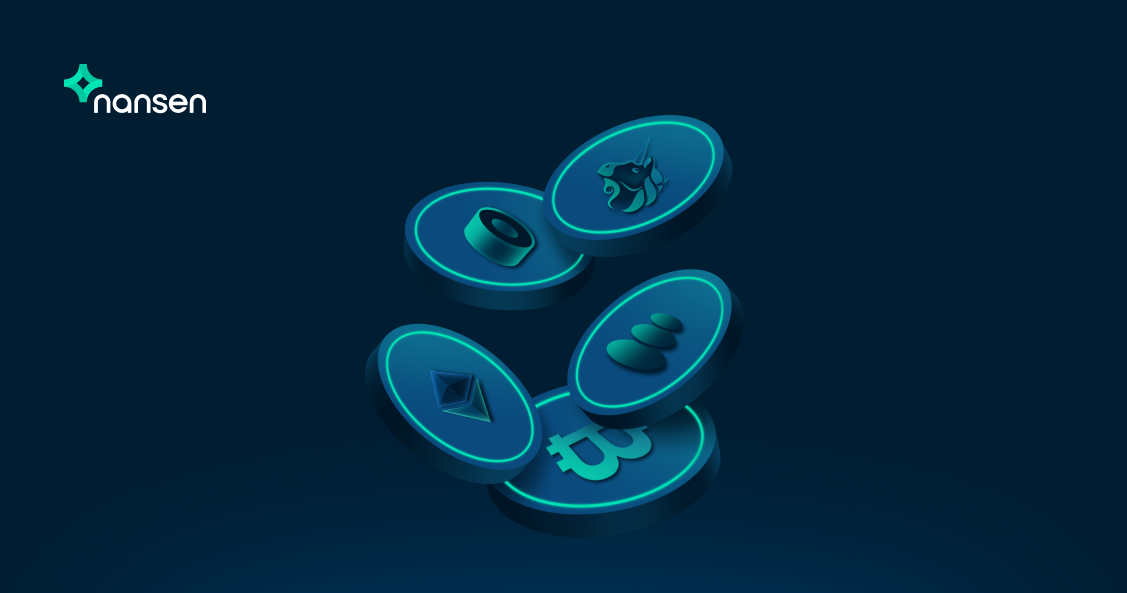 Are you a low-cap gem hunter? Here's how you can use Nansen to catch early-stage projects before they go mainstream.

Tokens are crucial to the development of any decentralized protocol. These tokens may bear certain utility for users of the underlying project, such as fee rebates, or carry governance rights in a Decentralized Autonomous Organization (DAO), where token holders are also able to vote on proposals to direct the development of the project.

Tokens essentially represent a stake in a protocol, and every protocol requires liquidity and community participation. Developers distribute tokens in a way they feel would be optimal for bootstrapping both. Early participants take on higher risk and are thus usually rewarded with a larger share of these tokens. Because information in cryptocurrency markets is so fragmented, however, users often miss out on certain projects they might have opted to support in their early stages of growth.

In this article, we will take a deeper look at various token launch forms, and how we can utilize Nansen’s on-chain data to identify and analyze such launches.

Liquidity Bootstrapping Pools, held on Balancer Exchange, are special pools whose pool weights automatically adjust over time. Without any buying pressure, the price of the token continuously decreases over time. Since there is no advantage to swapping tokens early, front-runners and bots will be unable to participate.

The stablecoin master dashboard will be useful for tracking large stablecoin inflows into any Balancer contracts, which Nansen would have labelled for you. This is a quick and easy way of identifying new LBPs.

During the LBP itself, it might be useful to take note of wallets who are interacting with the pool. This can be easily done through the wallet profiler dashboard.

To lock in greater value into their protocol, projects might issue token rewards to capital depositors. Users can “farm” high yields by deploying capital to these new projects. A great way to find new farms is via the hot contracts dashboard, where you can sort out which contracts have had high value inflows in the past hour, day, or week. The smart money widget is an easy way to identify higher quality contracts.

After finding a potential farming contract, it would be useful to head to the top depositor dashboard to get an understanding of who is participating in the farm.

This dashboard is also useful for checking how many, and what type, or wallet addresses have recently exited the pool.

You can even set up Smart Alerts which instantly alerts you to any contracts that have had capital inflows above a certain threshold amount.

An increasing number of projects are choosing to launch their tokens on launchpad platforms like DuckDAO, TrustSwap, Poolz Finance, and PolkaStarter. In this token distribution model, users usually have to stake launchpad tokens in return for a plausible allocation in the sale. The new project benefits from having immediate exposure to an existing cryptocurrency user base.

One can easily analyze new launchpad pools by looking at the token god mode by inputting that particular launchpad token on the dashboard. In this case, we can tell that TrustSwap ($SWAP) has opened staking pools for 2 token launches.

Airdrops are a popular way to retroactively reward project users/contributors, and have been practiced since the early days of DeFi. Uniswap and Yearn Finance tokens were distributed this way.

Nansen’s top recipients dashboard provides an interesting overview of recipients in a particular airdrop. Note, however, that airdrop contracts may also be used for distributing other sorts of rewards like liquidity or governance incentives, as is the case with 1inch. A wallet that has received multiple airdrop tokens is likely an active community participant in many early-stage projects.

Does such data interest you? Sign up for Nansen today!