NFT Sales: Where did the ETH go? 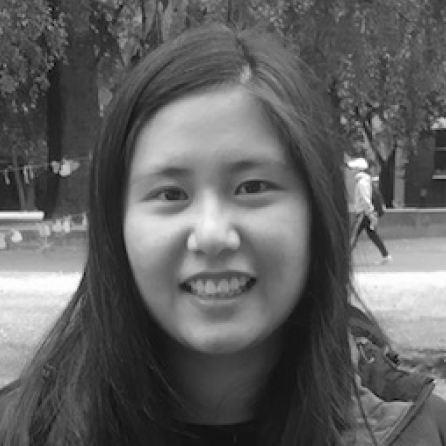 Market participants spent approximately $2.7b on minting NFTs in the first half of 2022. What did the NFT projects do with the money they raised?

Nansen previously published a research article tracking the flow of Ether (ETH) raised through NFT collections’ primary sales (i.e., the minting of NFTs). Almost a year on, we revisited this research topic to see if the previously discovered trend still holds. Specifically, what are NFT collections doing with the ETH they raised?

The current research analyzed the flow of ETH through the primary sale of NFT collections from between 1 January to 30 June 2022. Market participants spent 963,227 ETH (approximately $2.7b) on NFT minting during this period. A total of 1,088,888 wallets were involved in the minting activity. However, when free mint activity is included, the number of wallets participating has increased to over 1.5 million unique wallets.

On a weekly basis, minting volume between 1 January to 30 June 2022 was approximately 13.7% of the total NFT activity volume. NFT mint volume on Ethereum represents a smaller proportion when compared to the other blockchains that Nansen offers NFT activity coverage. Notably, BNB Chain reported the highest proportion of the mint-related volume, with a weekly average of 80.2% of the volume. Between 1 January to 30 June 2022, the total mint volume on the BNB chain was approximately $107 m.

In the studied period, a total of 28,986 NFT collections were deployed on Ethereum. In total, these projects collectively raised 963,227 ETH. Interestingly, slightly more than half of these collections were free mint projects (51.6%, n=14,961). For the projects that have successfully raised ETH through their mint, almost two-thirds of these projects (65.8%, n= 9,229) raised below 5 ETH. The median amount raised by projects was 1.43 ETH, with the average being 59.4 ETH. A hundred and forty NFT collections have raised over 1,000 ETH. As such, the discrepancy between how much NFT collections raise through minting remains wide.

Along with the growth in the number of unique wallets participating in minting activity, we also witnessed a slight increase in average mints per wallet during this period at 3.65 mints per wallet, up from the previously reported average 3.16 mints.

Similar to our previous findings, most wallet addresses continue to mint one unique NFT in the observed period (51.7%, n=563,348).

What, then, happens to the ETH raised during primary sales? More specifically, what exactly are projects doing with these funds?

For this part of the analysis, we followed the research parameters set out by our original study - to analyze projects with primary sales revenue of more than 20 ETH between 01 Jan to 30 June 2022. Transfers of ETH out of a project’s treasury are typically contract calls recorded as internal transactions on Etherscan. We leverage Nansen’s database of wallet address labels to analyze where the ETH outflow went. Here, Nansen has defined non-entity wallets as addresses that we could not establish as the owner or a known entity. In some cases, such addresses may still have a name (e.g., nansen.eth). In short, non-entity wallets are typically private wallets and non-labeled wallets.

We acknowledge that this study only looked at the direct transfers from the NFT projects’ addresses to the immediate transaction addresses. In other words,  potential subsequent transactions to other counterparties are not captured, which limits our findings. As such, we reviewed the top 5 NFT collections ranked by the amount of ETH raised to track the flow of the raised ETH. Using Nansen’s Wallet Profiler and Counterparties feature, we conducted an in-depth analysis of each of the NFT collections, and the flow of the ETH raised through their primary sale.

On-chain data revealed that Pixelmon - Generation 1 was ranked the first NFT collection in the amount of ETH raised through its primary sales. The following table outlines the top five NFT collections. Cumulatively, they raised 81,364 ETH in total, an estimated 8.4% of the total ETH raised by all projects in the observed period.

Pixelmon-Generation’s ETH raised through the primary sale was transferred to another wallet identified as a “Gnosis Safe Proxy'' (private) wallet (0xf6bd9fc094f7ab74a846e5d82a822540ee6c6971) on Nansen, which is likely the execution of project team’s multi-sig wallet. At the time of the investigation, this wallet’s activity was relatively sporadic. Analysis of the wallet’s counterparties revealed that the raised funds were transferred out of this wallet in USDC (57%) or WETH (43%).

For Moonbirds, the ETH received through the primary sale was moved to the Moonbirds Public Mint Beneficiary Address (0x000ddf0af676ec8e21d77c5af8166a95531a1668). From the Beneficiary wallet, a further 19.7k ETH was moved to a few Gemini-linked Wallets.

The VeeFriends Series 2 Wallet’s activity has dropped off after the mint. Funds were mostly moved to 30 wallet addresses associated with EIP 1559 user(s) and High Activity user(s).

The majority of the ETH raised from the WoWG collection was moved onto a wallet Nansen labeled as ‘OpenSea Royalty Recipient’ (0x646b9ed09b130899be4c4bec114a1aa94618be09) - an address likely to belong to the WoW’s team. Most of the ETH from this wallet was then moved to wallet addresses associated with EIP 1559 user(s) from this new wallet.

The majority of the funds collected from Genesis Box’s primary sales were directly re-deposited into a wallet identified as a Gnosis Safe Proxy wallet on Nansen (0xd1f124cc900624e1ff2d923180b3924147364380). ETH funds deposited into this wallet were mostly re-distributed to a private wallet (0xbe560d510e4223c2e68f4ddc956da58eb01132a9). The funds were transferred from this wallet to a Blockfolio wallet (which now belongs to FTX).

Our first attempt to track what happened to the ETH raised through primary sale led us to discover that most of the funds raised were moved onto non-entity wallets. This is no longer the case in our updated study, where half of the ETH raised is kept by NFT projects. However, 45.7% of ETH raised are moved to non-entity wallets. Since our original study, Nansen has continuously improved our labels and metrics. This increase in wallet labels could have contributed to the statistical results of this study, where more entity wallets are captured. Improvements to our labeling also mean that on-chain investigation and due diligence are more accessible. While the original research worked under the limitation of filtering out ongoing wash trading, the current research was conducted with the integration of Nansen’s wash trading filter, which helped improve the quality of the investigative work. Reflecting on the on-chain results, we maintain our conclusion that the minting sector of the NFT market remains healthy with the rise in average mints per unique wallet address. Additionally, on-chain evidence of NFT collections reinvesting primary sales revenue into NFT demonstrates that there are conscientious builders and creators within this marketplace. 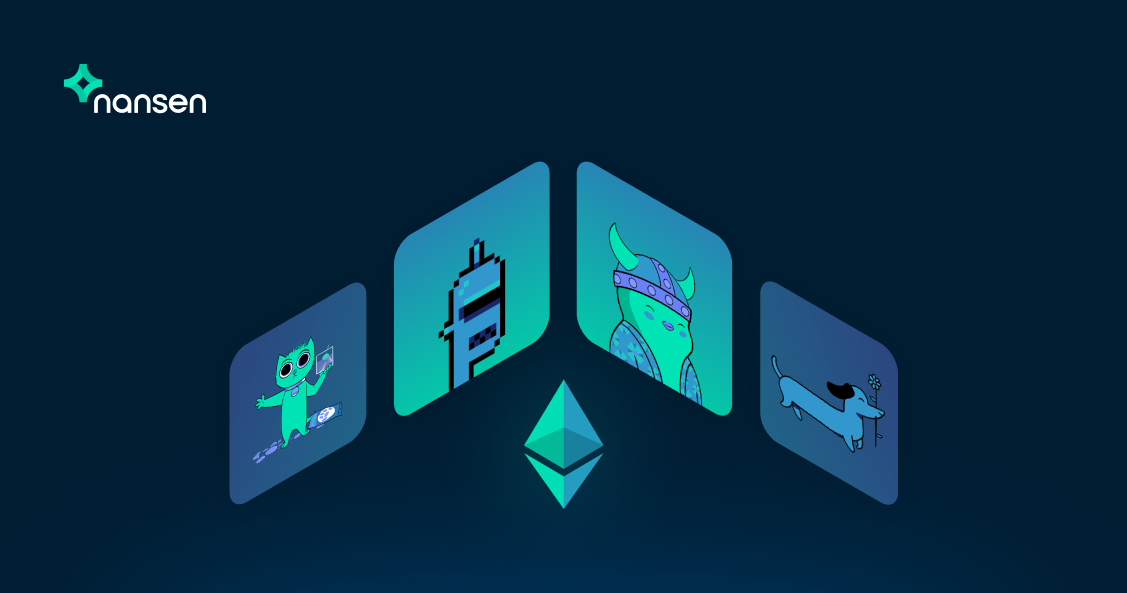 Do NFT Projects Dump Your Ether?

NFT Minting Behavior: What does the data teach us about the market?