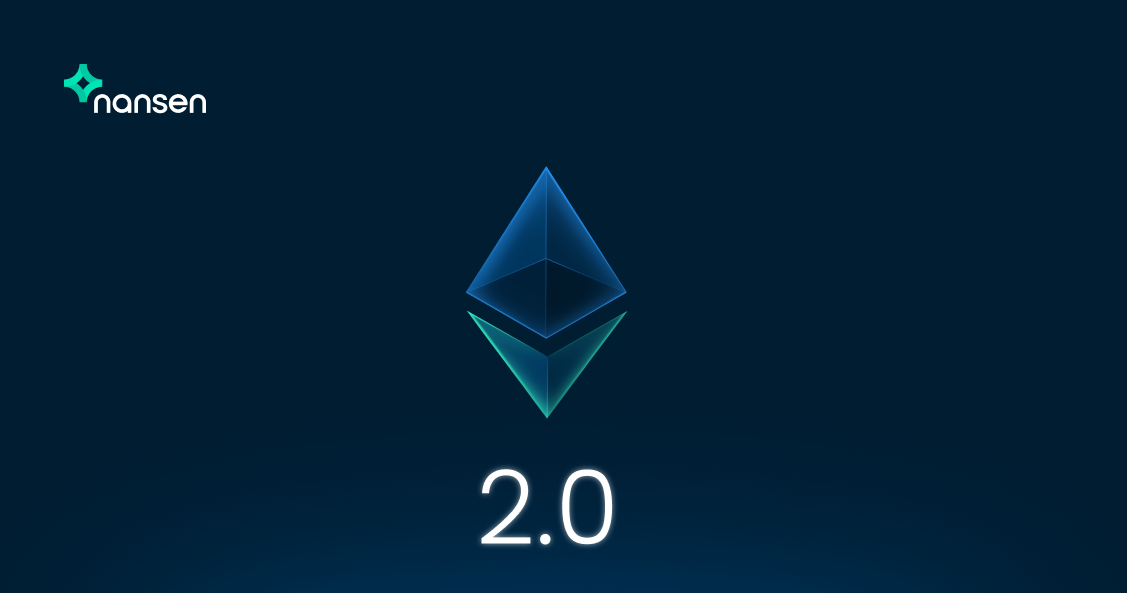 Ethereum 2.0 is a set of distinct upgrades with different ship dates. It is best to think about it as a process that attempts to scale Ethereum, while maintaining security, decentralization, and sustainability.

Ethereum 2.0 is a set of distinct upgrades with different ship dates. It is best to think about it as a process that attempts to scale Ethereum, while maintaining security, decentralization, and sustainability.

As of today, the major milestones of Ethereum 2.0 include:

PoS blockchains are designed to feature greater decentralization. In Proof of Work, users would need computational resources (and some technical capability) to generate blocks and verify transactions. In Proof of Stake, anyone owning above a threshold level of ETH can participate in this process. This encourages more nodes verifying transactions on the Ethereum network, leading to reduced risk of a majority attack.

The Ethereum 2.0 deposit contract has been live since November last year. Ethereum addresses intending to stake Ethereum must deposit at least 32 ETH which will be locked up until the Beacon Chain is merged. This presents a barrier to stakers who have less than 32 ETH or prefer to hold liquid assets. Hence, some users may prefer to stake ETH through a centralized entity like Binance and Kraken, or liquid staking protocols like Lido and Ankr.

While centralized entities like Kraken and Binance continue to command a significant share of the Ethereum 2.0 stake, they appear to be losing share to alternative staking solutions like Lido Finance and non-entities. Just recently, the share of the top 4 entities (Lido, Kraken, Binance, Staked.us) stake in the deposit contract totalled to around 36.6%.

The Nakamoto Coefficient is a statistic used to quantify the extent of decentralization in various blockchains, and represents the number of operators who can collude to shut down a network.

The Herfindahl–Hirschman Index (HHI) was used by Vitalik alongside the Nakamoto Coefficient for measuring decentralization. We can calculate HHI by squaring the share of each source address in the total stake of Ethereum 2.0, and summing the resulting numbers.

Though it is clearly not the case that all deposit addresses are independent, the trend does indicate a gradual decrease of the HHI over time. Still, it’s important to remind ourselves that centralization risks exist on every layer of the blockchain technology stack. According to data from Ethernodes, more than 21% of Ethereum nodes run on Amazon Web Services.

Interest in staking for Ethereum 2.0 spiked during November 2020, hitting a peak of 4,788 daily deposits before dying down through early 2021. During the first quarter of 2021, peak daily deposits never exceeded 1,500. Activity began heating up in May 2021.

Deposit activity is curiously irregular, and doesn't seem to correlate with Ethereum prices at all. Number of deposits began falling from 5th May onwards, just as Ethereum was inching towards its high of $4,000 USD. The number of deposits then rose significantly from 15th of May to

June as the value of Ethereum almost halved. After that, we see odd spikes in deposit counts on various days in June.

Slicing the data by day of week and hour of day (UTC) might reveal a thing or two about the geographical concentration of ETH 2.0 stakers. The unevenness of the distributions deserves a closer study.

Ethereum 2.0 represents a marked change in the security and economic model of Ethereum, with multiple ramifications that could change participant behaviour. For one, Ethereum transforms into an inherently yield-generating asset. Lido, for example, offers 5.4% APR on staked Ethereum, far higher than the interest offered on money markets like Compound and Aave.

As both retail and institutional interest in staking for Ethereum 2.0 continue to rise, controversy has been raised regarding the centralization of Ethereum stake around Staking-as-a-service providers and custodians. This is not a trivial issue, as concentration of stake within large providers may destabilize the network and incentivize bad behaviour among nodes. Non-technical users looking to choose a provider should and must factor this into their decision. Every deposit pushes the chain towards or away from decentralization.