This week’s edition is brought to you by Andrew, and we’ll be looking at some newly-discovered entity wallets courtesy of pending litigation.

While most of CryptoTwitter doesn’t have the patience to finish a 500 word article about their heaviest bag, last week the community nonetheless rallied together to collectively trawl through a 1000-page court document boasting all the pathos of a Russian novel: Affidavit in  the  matter  of  THREE  ARROWS  CAPITAL  LTD.

The filing is a thorough, exacting look at the collapse of an industry behemoth once thought unassailable. While a particular telegram conversation (“yo uhh hmmm” is now part of the vernacular) and details about what may now be the most famous yacht in the world (does anybody know the name of the thing? How do we not know the name? Is it Luna please god tell me it’s Luna) caught most of the social media attention, I’m sure a number of on-chain sleuths went straight for the CTRL+F and searched for “0x” – any addresses directly mentioned.

For those who are more interested in on-chain shenanigans than meatspace drama a smattering of interesting wallets emerged from the document dump, including:

Three Moonbeam Foundation wallets (which is down $17 milly):

Ashla International (appears to be a Kyber-affiliated entity, down $21 milly):

While all are worth a look, I spent some extra time snooping into Mirana Corp’s address, currently labeled as Mirana Ventures. The list of jilted creditors is a long one, and in terms of sheer scale Mirana’s lost funds is a drop in the bucket. However, they caught my eye due to their website listing some familiar names as investments, including BitDAO and Windranger Labs, despite having never heard of Mirana myself.

According to the mammoth legal document Mirana was perhaps the first to file proceedings against 3AC in a Singapore court. We also know that Mirana liquidated over $37 million in collateral, but is still owed $13 million by 3AC:

Their website is scant, however, and there’s not much information about them online. Thankfully, the address listed is a gold mine.

There’s nothing too eye-catching in their current balances, but things start getting interesting when you poke around their network. Their top counterparties includes a list of addresses that are likely affiliated with the outfit, and they are frequent OTC traders via Genesis. In recent weeks huge sums of ETH have flowed out of the account, perhaps because of the increased scrutiny following being named in the documents.

Notably, one of the top recipients of outgoing ETH – a Heavy DEX Trader who has received 61,000 ETH and tens of millions in various stablecoins –  is in turn a close counterparty to none other than 69secrets.eth.

69secrets was a protagonist in some of the highest-profile farms, rugs, and dramas over the past year. During the MIM depeg they attempted to unwind a $276 million MIM position, they fortran the UST depeg by a matter of hours, and were at one point the largest single address holder of TIME. They’re also a notorious farming whale, having played a key role in TOKE, in addition to a variety of Arbitrum projects and farms.

Currently their largest position is GMX on Arbitrum, where they are among the largest stakers (and have $113k in rewards to claim and restake – do your dailies, people!)

Note that the chain of counterparties here isn’t ironclad, but it’s pretty close – hundreds of millions in ETH and stables flowed between these addresses without any clear “swaps,” indicating it’s not OTC activity or similar. I think it’s a fair guess that all three are owned by Mirana, and that many of the other counterparties are worth a look as well to get a clearer picture of their holdings, which I’d estimate are worth at least half a billion.

From some court documents to the identity of a noted whale wallet – not a bad Sunday! If you dive deep and put together a more complete map of their addresses, send it my way and I’ll reciprocate with some alpha.

That’s it for this week, explorers – I’ll see you on-chain!

Questions? Comments? The feedback box is always open at andrew.thurman@nansen.ai. 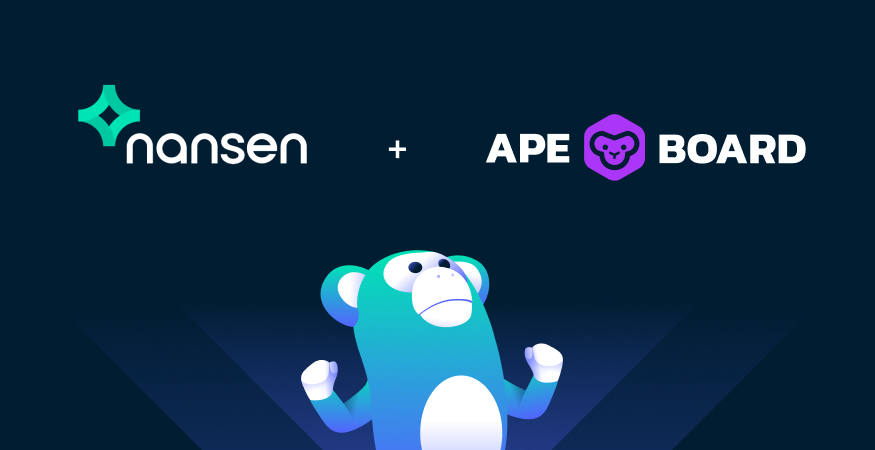 Building The Super-App of Web3 With Ape Board 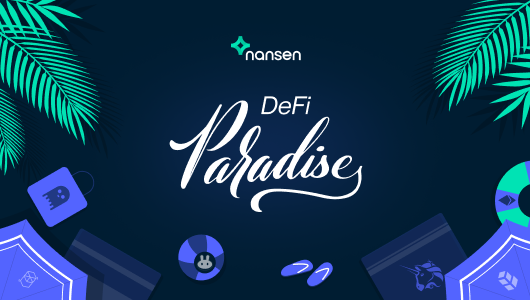